"Where are we going?" asked my daughter, conveniently forgetting the deal we'd made not ten minutes ago that saw her get a go on a fairground ride for her co-operation in venturing with me without complaint to the record store we were in the city centre to visit. On being reminded again she added with some annoyance "You've got enough records!". "Well I'm just going for a look" I said...So a, I'm telling lies to a child and b, I'm feeling the need to explain myself on the record buying...what's wrong with me??

Anyway, child complaints aside here's what I picked up along with the Uncle Acid & The Deadbeats record I already wrote about.

First the one record I actually went to buy (or 'look at'), Death Grips - The Money Store. 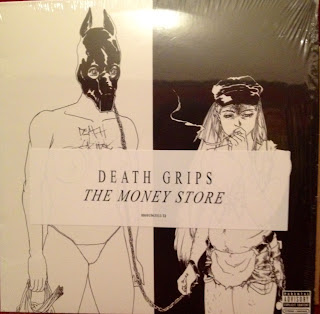 I picked up Ex Military the 'experimental' Hip-Hop trio's debut recently and wrote about it in my Today Was A Good Day post, it's awesome and I needed to get the major label follow up as soon as possible. 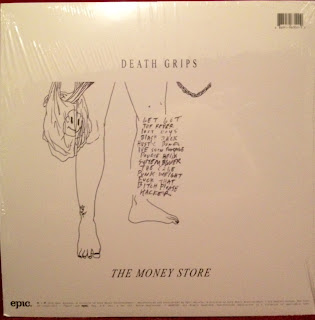 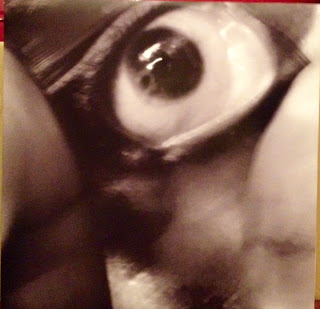 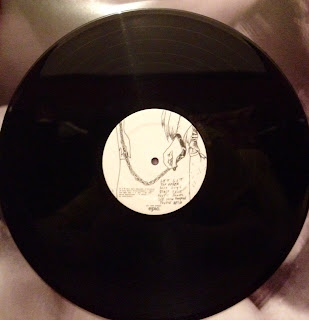 I've only given it a couple of spins but I'm not as initially taken with it as the previous album, I'm not sure if it's because I know what I'm getting now and aren't as surprised by the disjointed madness of rapping, samples and electronic beats, or if this is slightly more watered down and less erratic. It's certainly missing something. Still that opinion will probably change on next listen.

Next I picked up Botch - An Anthology Of Dead Ends 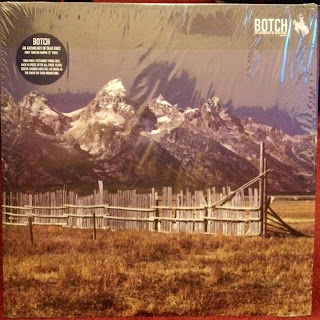 Great album. I'd meant to pick this up previously but never got round to it. I actually thought I'd missed the boat or would have to pay over the odds as this was a Record Store Day release wasn't it? I think 750 were pressed in total but I'm not sure how many of those were on this clear vinyl. 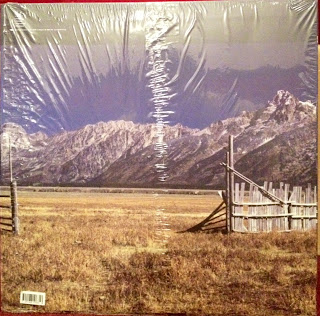 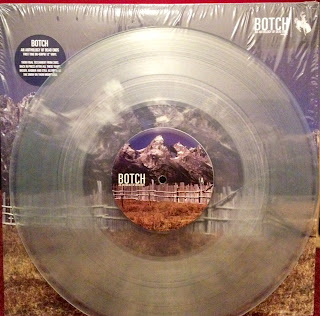 I also spotted Doomriders - Black Thunder relatively cheap and as a band I like decided I finally needed to add some Doomriders vinyl to my shelf. This came out a fair while ago now but it's all good. 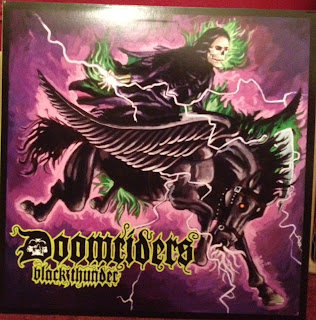 This is the second press of which they made four or five different colours and pressed 100 of each. This is the rather nice purple marble version. 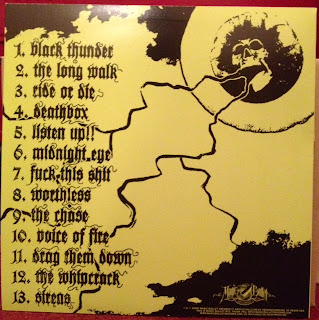 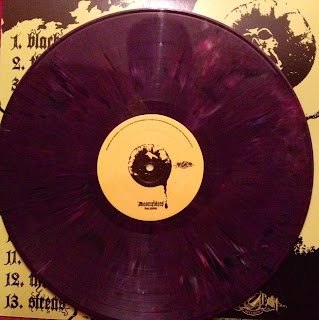 Lastly, it seems to have been quite a while since I bought a record based purely on the record label alone, but I saw this 7" from From Ashes Rise and noticed it was on Southern Lord Records that released the Black Breath records amongst others and thought I'd take the gamble. 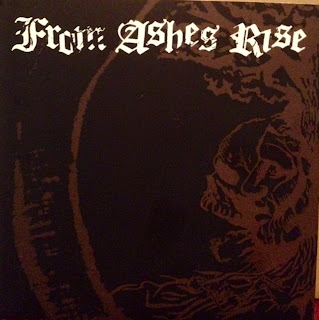 It's pretty much what I was expecting from Southern Lord, more doomy metal. It's not at all bad. 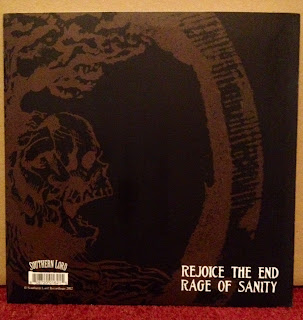 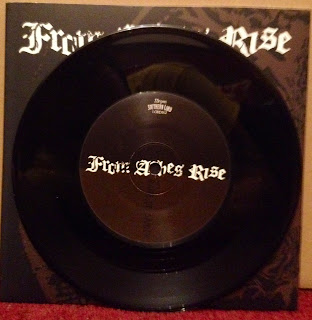