Back In With The Out Crowd

A month or so ago I wrote about Out Crowd and their Reaper Records debut release 'Just Us'. I was impressed by it, especially as it was a band I knew next to nothing about, so when I was looking through the Anger Battery Records store and saw this I couldn't help but pick it up. 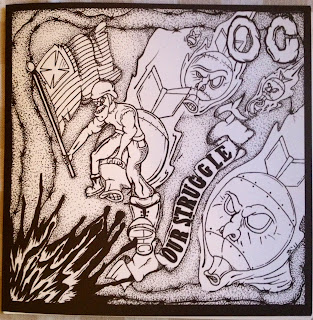 I believe this is a new release entitled 'Our Struggle' of the bands earlier 2011 demo and some other tracks from a split release. It's issued by Stomp Records.  The demo tracks as is probably to be expected suffer from some fairly tinny sounding production. It's interesting though and worth hearing the progression to the 'Just Us' release. 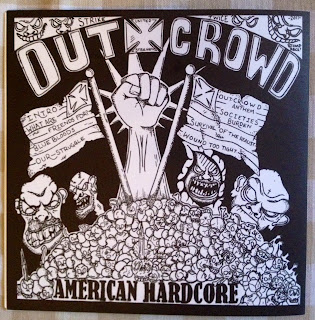 I like the art work on this, it's simple and reminds me of Backtracks art work which is a winner in my book. 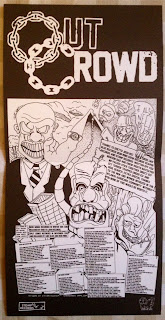 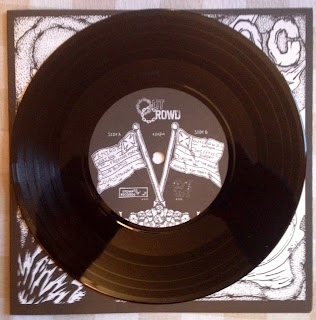 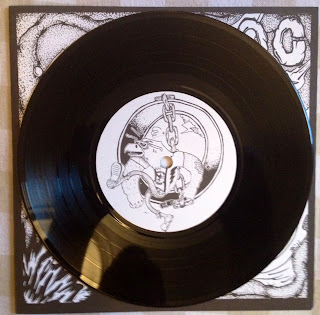 Email ThisBlogThis!Share to TwitterShare to FacebookShare to Pinterest
Labels: Out Crowd