Man I like this record! I bought it on Saturday after going to a record store and amazingly they had it. I don't even think I'd normally bother with the 'U' section but I remembered I'd been meaning to check this out after hearing one track a while ago and Mike wrote about it recently too, so i checked and there it was. I've probably listened to it five times since Saturday.

I think if someone described this to me I'd say 'that doesn't sound like my kinda thing', I mean you can make all the Doom and Black Sabbath comparisons you want but this is basically 70's rock just a bit dirtier. I think it's the vocals and how it compliments the music so perfectly to make something totally hypnotic!

The first press and especially the super limited 'ultra die hard' edition have gone for mental money on eBay, which is made even crazier by the fact Rise Above are still pressing this. I got the solid green second press version limited to 500. I think that green actually works quite well, especially with the green sticker on the cover. The laminated cover looks awesome too. 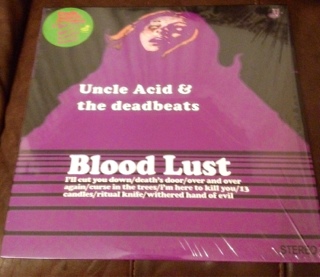 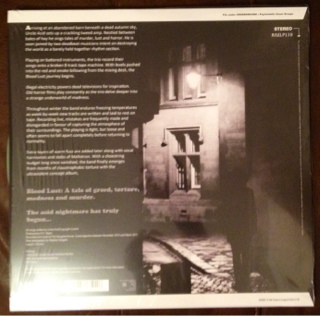 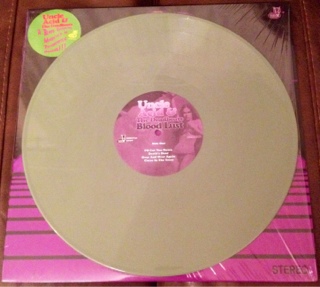 Email ThisBlogThis!Share to TwitterShare to FacebookShare to Pinterest
Labels: Rise Above Records, Uncle Acid and The Deadbeats