So a few posts back I mentioned that when I bought the Expire 7" from Bridge Nine it was actually just to bump up an order on something else. This is what I had actually ordered, Terror - No Regrets, No Shame. The reason I didn't post about it though is that I wasn't sure what I had.

When I first opened this package the first thing that jumped out at me was a handwritten note from Bridge Nine saying 'More Rare Color shhhh'. And when I inspected the record it's self it certainly wasn't what I had ordered. I'd originally placed the order for the 'half orange, half gray' LP. This was definitely not gray, this sucker was most definitely clear or 'smoke' as the Bridge Nine discography now calls it.

See now they've added it I figure I can mention it, plus it helps that I actually know what it is. There's no numbers as of yet on any of the versions but this one doesn't appear to actually be for sale so I'm hoping it's reasonably rare.

It's a good looking record with some decent packaging and I'm really pleased and grateful Bridge Nine saw fit to hook me up with this version. 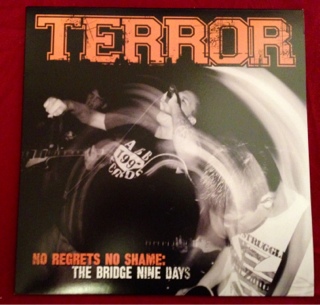 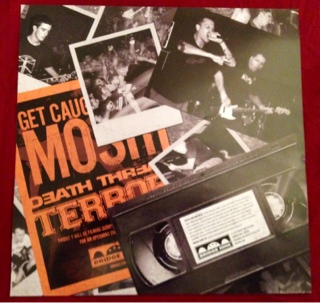 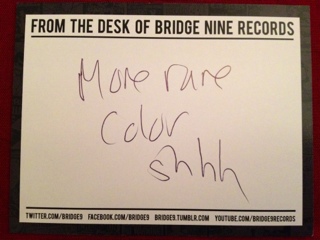 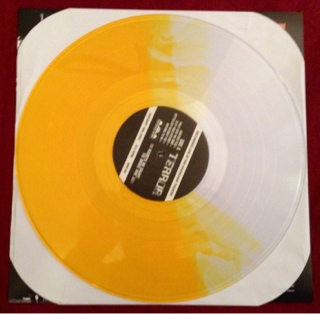 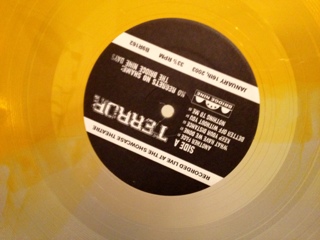 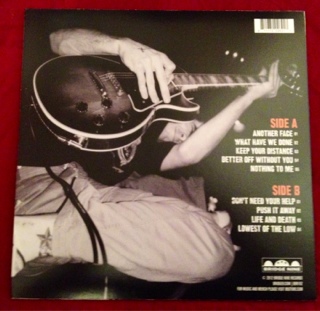 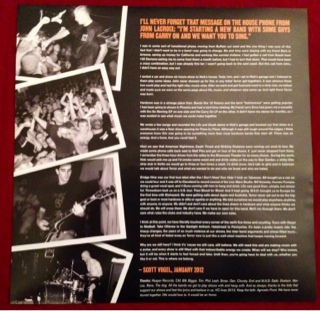 Email ThisBlogThis!Share to TwitterShare to FacebookShare to Pinterest
Labels: Bride Nine, No Regrets No Shame - The Bridge Nine Years, Terror