Stoke-On-Trents The River Card are a great band. I was in a band that played with them in 2010 I think it was, it was a pretty hefty bill and on that day they were the band that stuck out to me.

This is their new LP Momentum which is a pretty apt title as the band certainly seem to be gathering just that in both shows and sound. They've recently toured with Backtrack et al, although they still don't seem to be getting the press they deserve.

I really enjoyed their last 7" The Great Fall and this carries on nicely from there, adding a few more nuances and tweeks to the sound along the way,which is still stripped down balls out hardcore. I have the white with red splatter version limited to 100 but there's also a white version limited to 150. There's copies left of both at www.therivercard.bigcartel.com 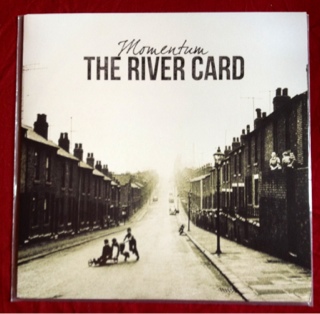 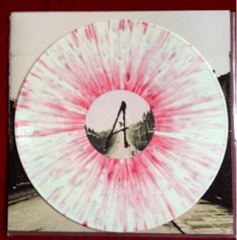 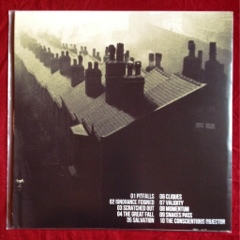 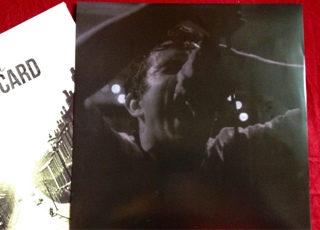 Email ThisBlogThis!Share to TwitterShare to FacebookShare to Pinterest
Labels: The River Card