I wasn't gonna do this again, I wasn't going to just post up a random batch of records again as I did a few weeks ago but god damn it I'm busy at the moment and I once again have to clear the blogging decks a little. If I posted these all up separately it would take me an age and frankly I ain't got the time, patience or inclination. So it might be a disservice to you dear reader that I'm not giving these records the write up they deserve, but they'll be more in depth posts on the horizon...honest.

I guess I got the records I wrote about in the earlier Eleven Random Records and the Records From Andras and this little lot all at the same time pretty much, which is why blogging about them was such a daunting task. That's a hell of a lot of records all at once. Anyway, bar I think one of these I again got all of these from the same seller on eBay.

So what we got? 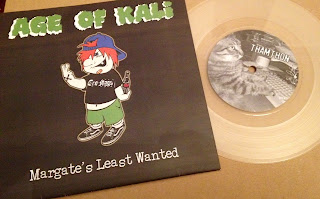 This is their 2006 Demo and the Pre-order sleeve version numbered 78/100 on clear vinyl. Normally I couldn't willingly get behind an Ugly Kid Joe reference but that's a fantastic little play on the 90's chart botherers Ugly As They Wanna Be cover. 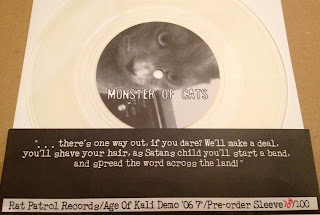 Sticking with the theme of English bands and limited sleeves. 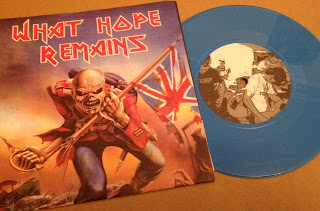 This is What Hope Remains S/T release on Courage To Care Records. I'd had the regular release on black for a while now so couldn't resist this version. Decent little record for sure. 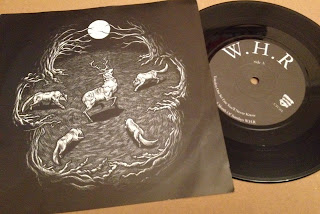 The Maiden cover version is the record release show cover on blue vinyl with the date and bands that played. I think I've seen all of those bands at some point. 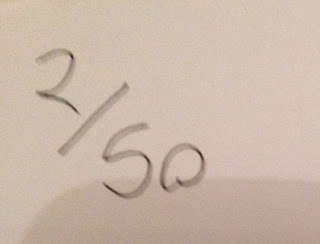 Staying on these shores. Sheffield's The Legacy - Dead Weight. I saw this band a few times around 2002/2003 but never picked up any vinyl at the time (doh!). Fine band though. 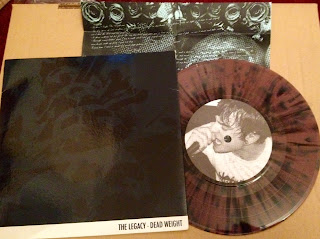 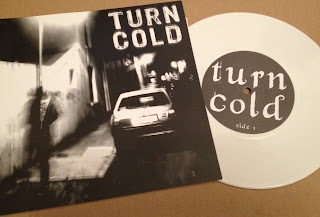 Next two from Iron Boots, their '04 demo and Weight Of The World. Both on standard black vinyl.﻿ 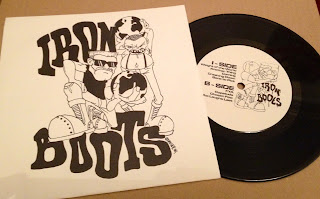 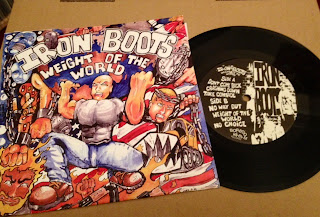 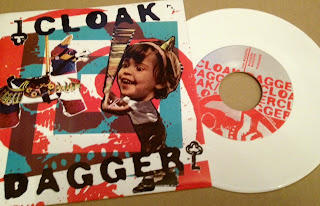 Outspoken - Survival, I do like those Conversion Records centre labels. The Insted 7" I picked up a while ago had the same and they look really striking and classically bold. 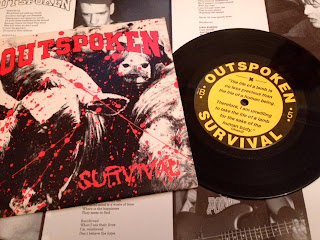 To round off this little lot. Piece By Piece - We've Lost Our Minds on Malfunction Records. This is the black vinyl version but I think it was pressed on blue vinyl too which I can imagine looks much better with that cover.﻿
﻿ 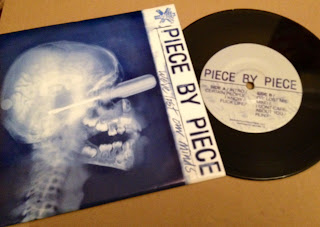