I was buying something, I forget what, from a European distro a while ago and wanted to round up the amount I was spending and this caught my eye. 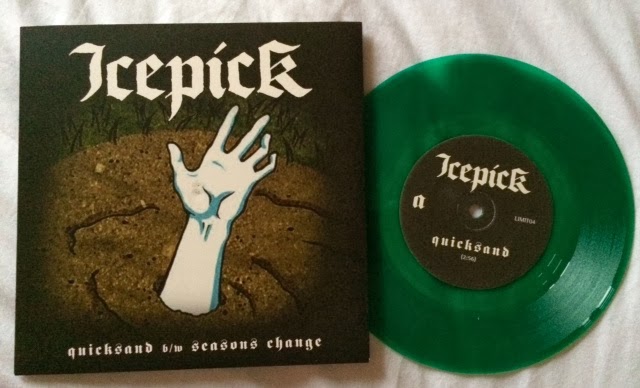 Truth be told I don't know a huge amount about Icepick (Jamey Jasta is in a band of the same name is he not?), I'd heard the name before and the cover caught my eye. I know they were from Holland and have long since split up but that's about it. This is decent enough stuff though and I enjoyed the two songs on offer well enough, it has a Bad Brains vibe in places. Their two releases I can find were five years apart so I'm thinking this was maybe a reunion release or something? Man, I have no idea. As their full length was seemingly only released on CD I doubt I'll listen to anything else. 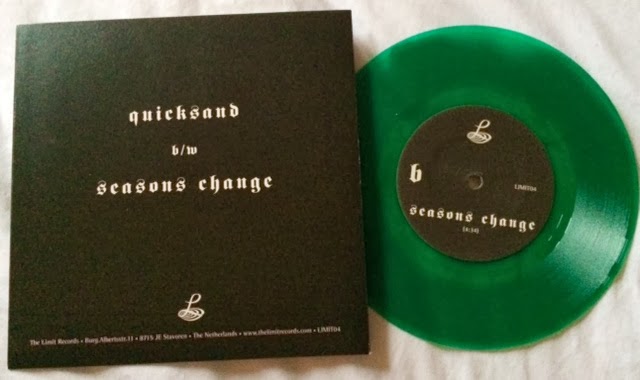 This Green version of the record is out of 400. It was also released on Blue out of 100.
Posted by J@screamingforrecords at 14:15

Email ThisBlogThis!Share to TwitterShare to FacebookShare to Pinterest
Labels: Icepick