A little later than I would have liked to post this one up comes the second new full length release from Revelation Records of the year.

Down To Nothing - Life On The James 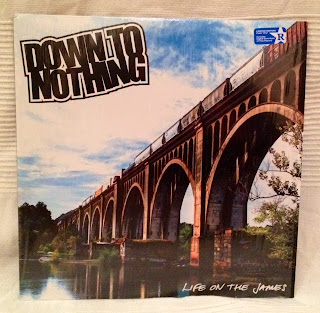 I like this new release from Down To Nothing a lot. Is it their best work? No. Is it a quality record non the less? You bet ya it is. It's infectious and I think musically shows a maturity we can afford Down To Nothing in 2013. This could be one of my summer go to records for a few years to come. Shame it's f'ing freezing outside! 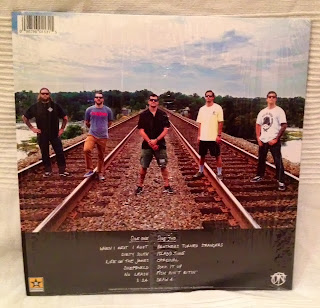 As a Yorkshire man I'm on board with a track called 'Sheffield' too. This was pressed on Blue vinyl and Green vinyl. I landed the Blue version. I actually don't know which is most limited. The Blue vinyl with it's White marbling looks great though. 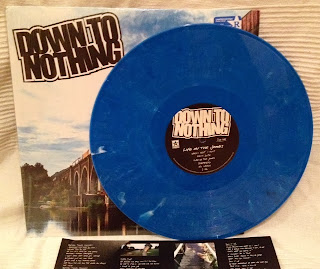 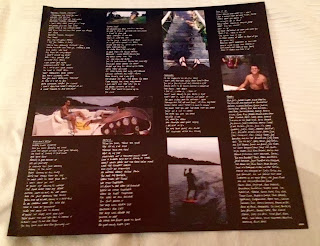 Email ThisBlogThis!Share to TwitterShare to FacebookShare to Pinterest
Labels: Down To Nothing, Revelation Records