Today Was A Good Day!

I had a great day yesterday, the sun was shining, I had an awesome lunch that included free cocktails and I did that rarest of all things these days, I went record store shopping!

It was to Nottingham and The Music Exchange that I headed. A few months ago I wrote about my Records Store Day 2012 experience here and it was this shop that I had visited then. At the time I said that I'd had to draw the line at some point and passed over a couple of records so that my wallet didn't take too much of a battering. Well imagine my surprise when I discovered that one of the records I left behind that day was still there waiting for me to return.

Endpoint - In A Time Of Hate 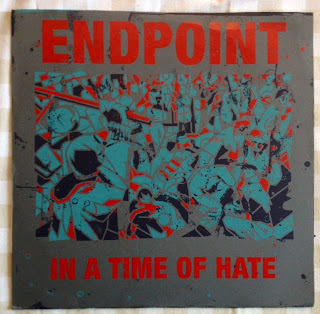 It's pretty old news now this record but ever since RSD I'd regretted not picking this up. Luckily for me though Nottingham hates hardcore music (completely untrue) and nobody else had the sense to buy this thing. 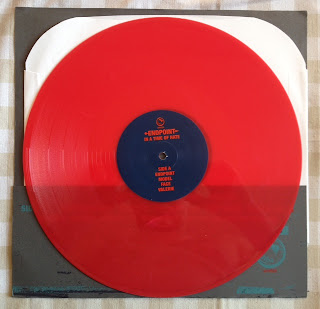 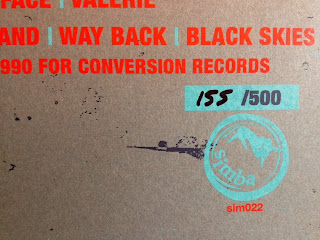 If truth be told the store had about 15 albums I would have been more than happy to pick up, something my wife was actively encouraging like a little devil on my shoulder, but next I picked up a couple of releases that had been recommended to me but I possibly wouldn't have been normally seeking out on the interwebs. 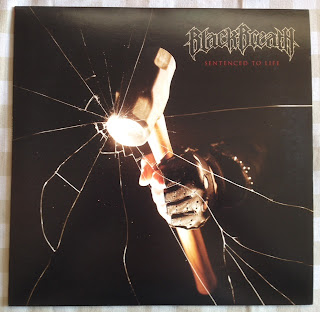 Hah! look at this thing it's the most metal cover of the last twenty years surely? A friend of mine told me to check this band out as it was metal but with 'hardcore sensibilitys' but when I'd looked on line (briefly) I couldn't find it anywhere that wasn't sold out. 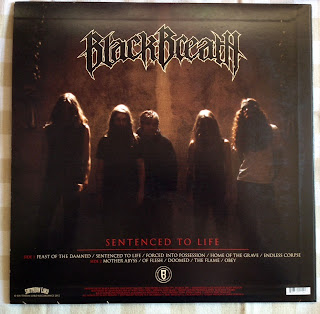 I haven't had chance to listen to it yet, but I'm hopeful it's gonna be cool. 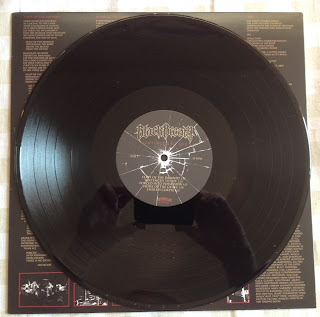 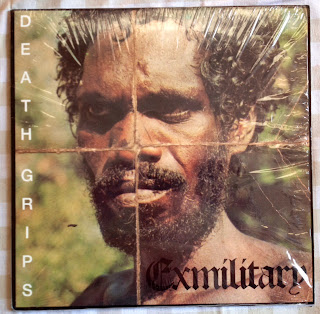 This had again been recommended to me and I had been told that this was a much better album and a better starting point than this rap trios follow up 'The Money Store'. I'd had a listen online and thought it was interesting. 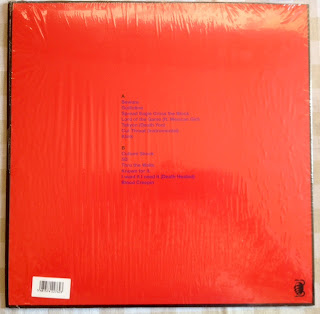 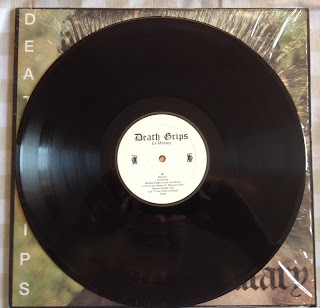 Interesting is a bit of an under statement. This is straight up bonkers and challenging stuff. The only way I can describe Death Grips is to say it's like Wu-Tang Clan meets The Prodigy Meets Massive Attack meets Mr. Bungle and Black Flag interspersed with Charles Manson interviews. In fact Black Flags 'Rise Above' is sampled on this release. I actually really dig this from the listen I had last night, it's intense and probably has as much in common with techy noise core bands as it does with hip-hop.

The girl on the desk at The Music Exchange actually commented on both Black Breath and Death Grips, asking if I'd seen Black Breath in Nottingham recently and recommending another similar band who's name I've completely forgotten now and describing the Death Grips LP as an 'amazing album'. We had a chat about both and that's just something you don't get buying online, when you click on Checkout no one pops up saying 'great selections mate' or 'oh man you should really check out...'. There's definitely something brilliant about that experience.

Lastly I picked up this. Youth Of Today - Can't Close My Eyes 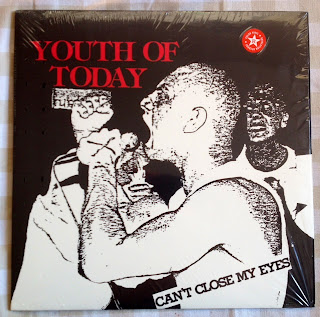 It was cheap and I wanted to add this to the other Youth Of Today Represses I got recently. 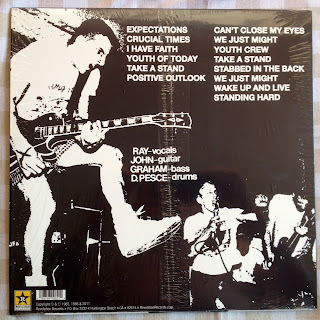 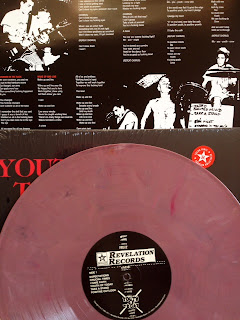 I believe this is the 2011 repress of the album.

After lunch I ventured to a second hand record store which tends to always have one or two great things in. I found two albums there too. 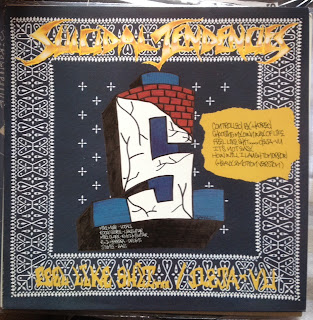 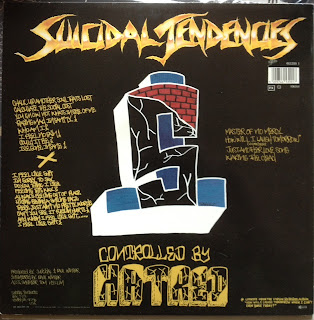 Dub War - Dub Warning. I loved this band in the 90's. I recently bought their full album on Earache Records 'Pain', so was stoked to find this, their debut EP in mint condition and seemingly unplayed. Again it was super cheap. 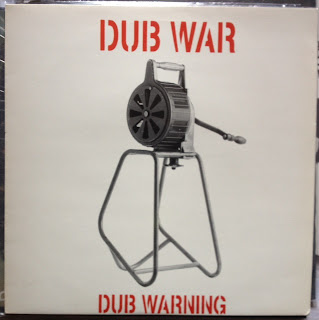 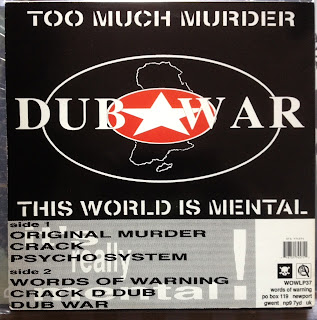 So yeah, great day all round. On a side note I was in another slightly more mainstream record store (Fopp) where the staff told me that they were gonna be having a change around in the store soon that would include the entire length of the shop wall being for vinyl. It seems these record store trips might be more frequent soon.
Posted by J@screamingforrecords at 01:32