I think I've talked before a few times about how I sold all my CD's (of which I had a shit load) about a year ago in favour of records. Well theres certain albums that I need to replace still with the record version of the CD I once had and some I doubt I'll ever bother. Then there are others that I don't really think about getting they just kinda creep up on me. Here's two such records: 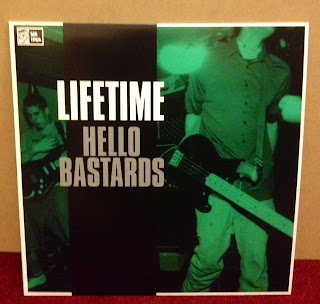 I was listening to Lifetime for the first time in a while via iTunes and realised I didn't physically own any of their stuff any more and naturally I had to correct this straight away. So first up is the gloriously titled Hello Bastards the bands second album from 1995. 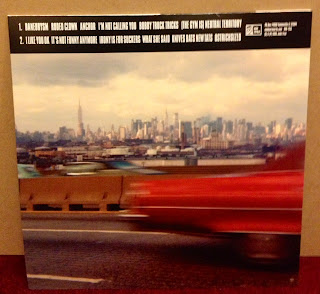 This is the more recent version repressed by No Idea Records. It was originally released by Jade Tree of course. This is the 4th press on yellow of 500 I think. 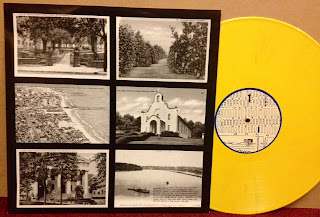 And I also picked up my favourite Lifetime record, 97's Jersey's Best  Dancers 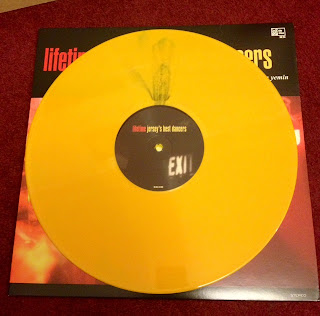 This is also on yellow which is actually a bit of a bummer, I'd have preferred them to be on different colours really. 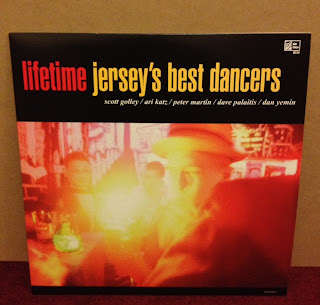 Again this is the 4th press of the record on No Idea and again it's of 500. I've always liked this record cover incidentally, I can't look at it without thinking of that movie Swingers. Cool Cats! 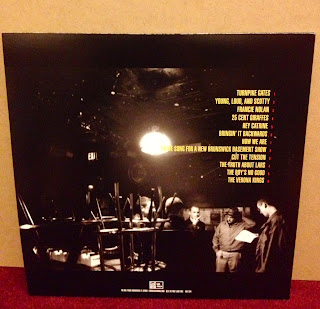 I've always dug this record a lot and spinning it now definitely transports be back to the late 90's and loving it. Has any band ever got the blend of pop punk, indie, and hardcore so right? Both these records have really nice picture inner sleeves. 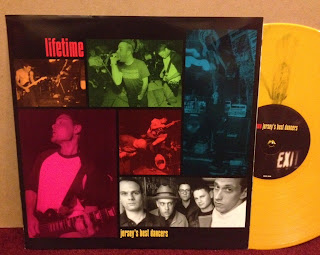 Email ThisBlogThis!Share to TwitterShare to FacebookShare to Pinterest
Labels: Lifetime, No Idea Records