Bits from the Bay

I'm sitting about and bored so I'm gonna post this little lot of stuff I scored from eBay last week. I got them all from the same guy and the prices were correct so I scooped 8 things from him. Now some of these I already had but in different versions, some I didn't, non of it's new, quite the opposite, but it might be of interest still.

Champion - Count Our Numbers - standard stuff but It's a great record and I didn't have it on black. 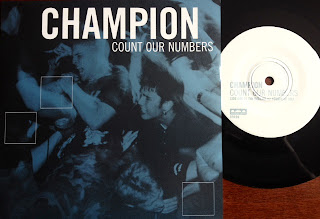 Next Up 3 Ten Yard Fight 7"s - Demo 1995 which I've never owned before, Hardcore Pride on Black and The Only Way on dark red. 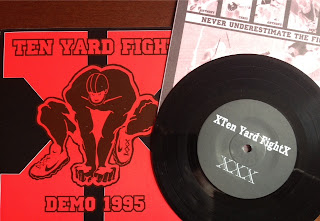 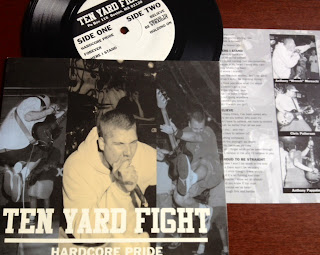 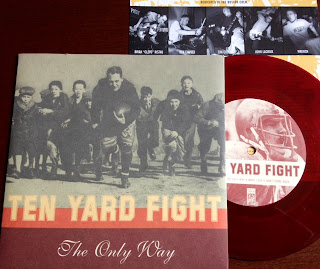 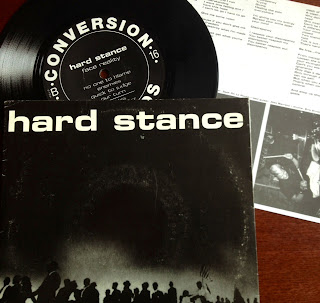 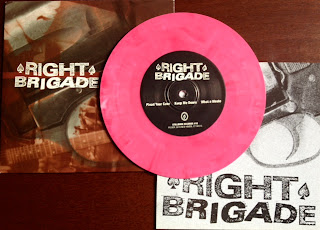 Standard Issue - As We Grow on white. 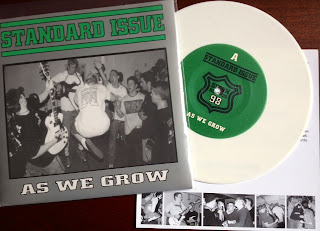 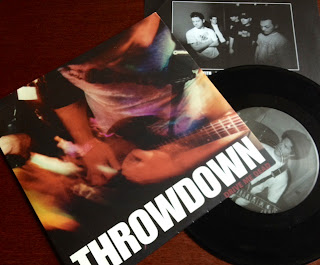